MUM is a project and a new-knowledge-Rock group from Japan led by PIKO (Vocal) and KAI (Guitar), formed in 2014.

PIKO and KAI, whose bodies are possessed by extraterrestrials named “MUM”, are consistently transmitting their knowledge and philosophy of “the principle of universality” and “the meaning of glorifying our life” to all human beings who are looking for the new way of living on Earth that is entering “the era of transition”.

PIKO and KAI have started up their genuine activity in 2015. They are bringing hope to everyone through their works that are presented particularly for young people who are responsible for the next generation of Earth, as PIKO and KAI used to draw inspiration and encouragement from music. They provide hope “from Japan” to the whole planet in order to make the world desirable, full of hopes and happiness. This is the ultimate goal for MUM.
PIKO, writes songs and lyrics for MUM, went through Close Encounters of the First and Second kind when he was 2 and 10 years old for each. Having experienced the Third type of the Encounters in 2011 finally, he resumed proactive communication with aliens. PIKO is developing unique and original music as a Contactee with guitarist KAI and PIKO’s own father J.J., who is a veteran Latin drum player and joined MUM as a drummer. The two generations are showing their gratitude for “mum”, the word represents “flower” and “mother” in English, which is one of the concepts of the band.

◆”New-Knowledge-Rock group” is a new word of global language that came up from mixture of two concepts – MUM’s music called “new knowledge” and the existing music style that to be reminded by MUM’s performance. The word also describes a new music category of which purpose is to spread MUM’s philosophy worldwide.

◆”MUM” is a conceptual word that has double meanings of “seeds” and “flower” in MUM language that is universally spoken on their planet. As we call ourselves “human”, the MUM call themselves “MUM”.

◆”The era of transition” represents “changeover of the information density”. In this context it describes the density transition of all information including the planet Earth itself and the nerves that cover the planet. This transition is made along with the aging of Earth.

◆”The Close Encounter” is a classification system proposed by Dr. Josef Allen Hynek that describes the event in which humans encounter an unidentified flying object or its pilot. The First kind indicates witnessing an unidentified flying object, and the Third is the first meeting of a human and an alien. It can be said that PIKO went through the Fourth kind also because he contacted aliens as a result of the abduction. Currently PIKO can get in an altered state of consciousness at his will to conduct human-initiated communication with aliens and it might be considered as The Close Encounters of the Fifth kind, however, there is no defined classification yet for the situation in which a human in a trance can voluntary associate with aliens. 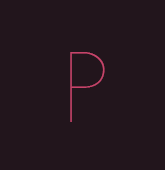 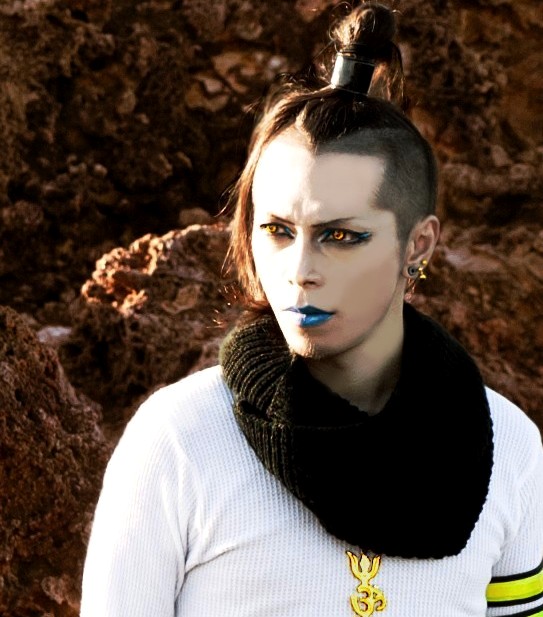 The messenger The Piko - Vocal

PIKO - "A man who has been called "Alien" for such a long time that his real name gets fade away from people's memory." A mastermind and a messenger of MUM.  PIKO has been leading his life dedicating himself to study of the universe since childhood under a guidance of the invisible power. Having run into the sudden abduction by aliens, he gained ability to mediate communication between human world and the outer world. As a median, he observes the world through the double conscious of PIKO as a human and MUM as an alien, through which PIKO is discovering new knowledge. PIKO believes that broadening "the knowledge to share" is his mission to achieve, and it leads to a growth of human beings and the Earth, which equals to a growth of PIKO himself. "THE PIKO" stands for the particular state in which the conscious of both PIKO and MUM exists in one body of PIKO at once. He describes the feelings for the first experience of fusion with MUM as "My body has got penetrated by the spears of thought". 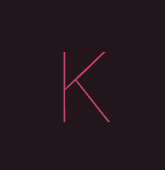 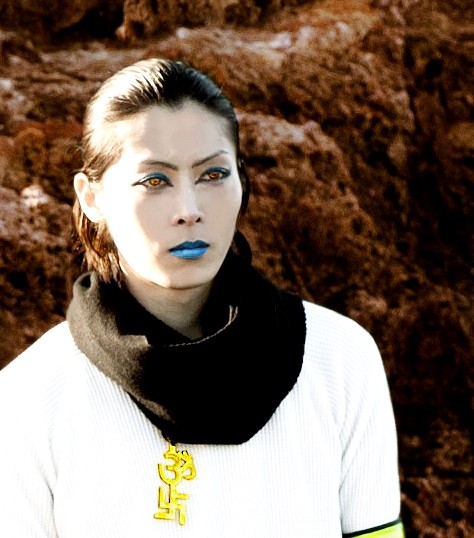 "Born under the name of the Sea" Like Poseidon the God of the sea, like Shiva the deity of Hindu, like Izanagi and Izanami deities of Japanese mythology "Kojiki", KAI owns a "trident" by his destiny. As "KAI" stands for the Ocean, he is the incarnation of the sea and the embodiment of distraction and creation. KAI is a person with a pure and silent character like clear and still water. He stirs up chaos with his guitar - the trident, harmonizes things and makes its shape perceptible. KAI got to know PIKO at the age of 17, saying "Our future lays in our hands." 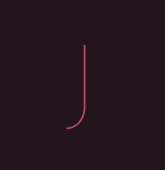 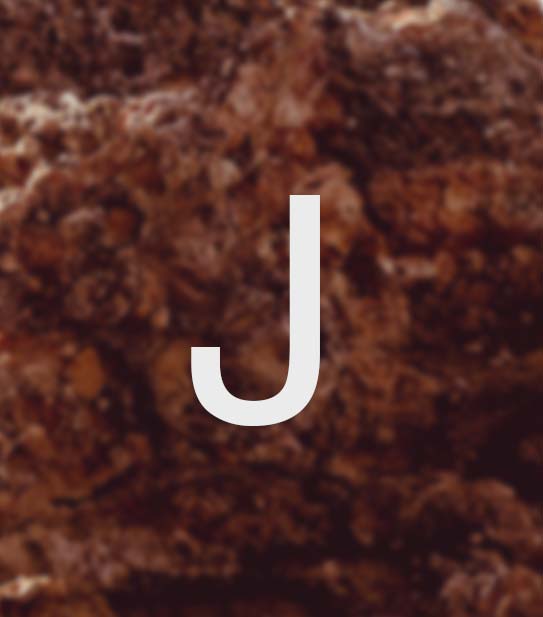 "The Last Samurai who went across the ocean".J.J. is a PIKO's real father and a son of a family of mountain hermits.He was the first Japanese musician who went in Apollo Theater in 1973 when extreme racial discrimination was still rampant. His character and performance were loved by the artists there. With the realization he had in U.S., J.J. has been following his innate "way of Samurai" since he came back to Japan. Now he is a master of Iaijutsu, a Japanese sword-drawing art.J.J once lost his eyesight from disease in 2014 and his life has been drastically changed by the world that he witnessed during the illness. From this experience, J.J. started sympathizing the knowledge that is demonstrated through PIKO, and joined MUM finally. He plays the role as a guardian for the band balance and forms the Trinity with PIKO and KAI. 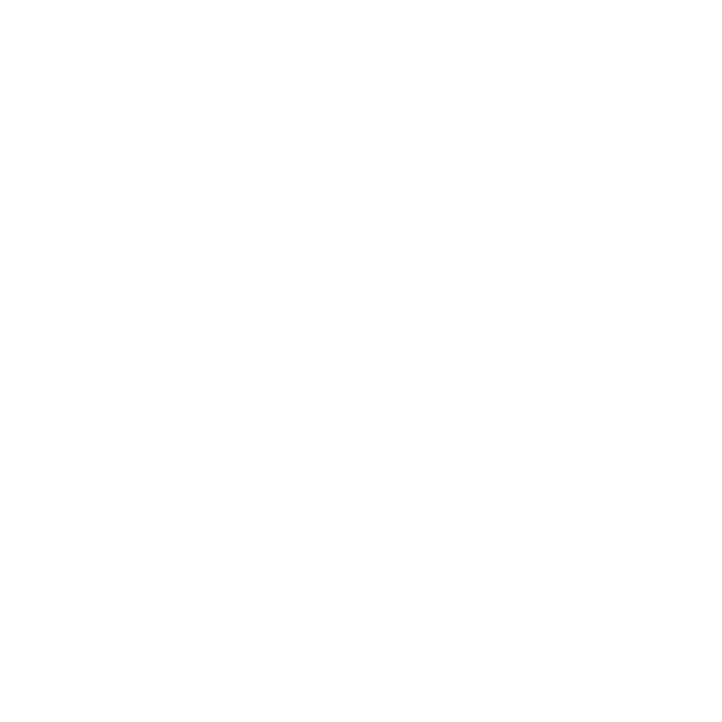